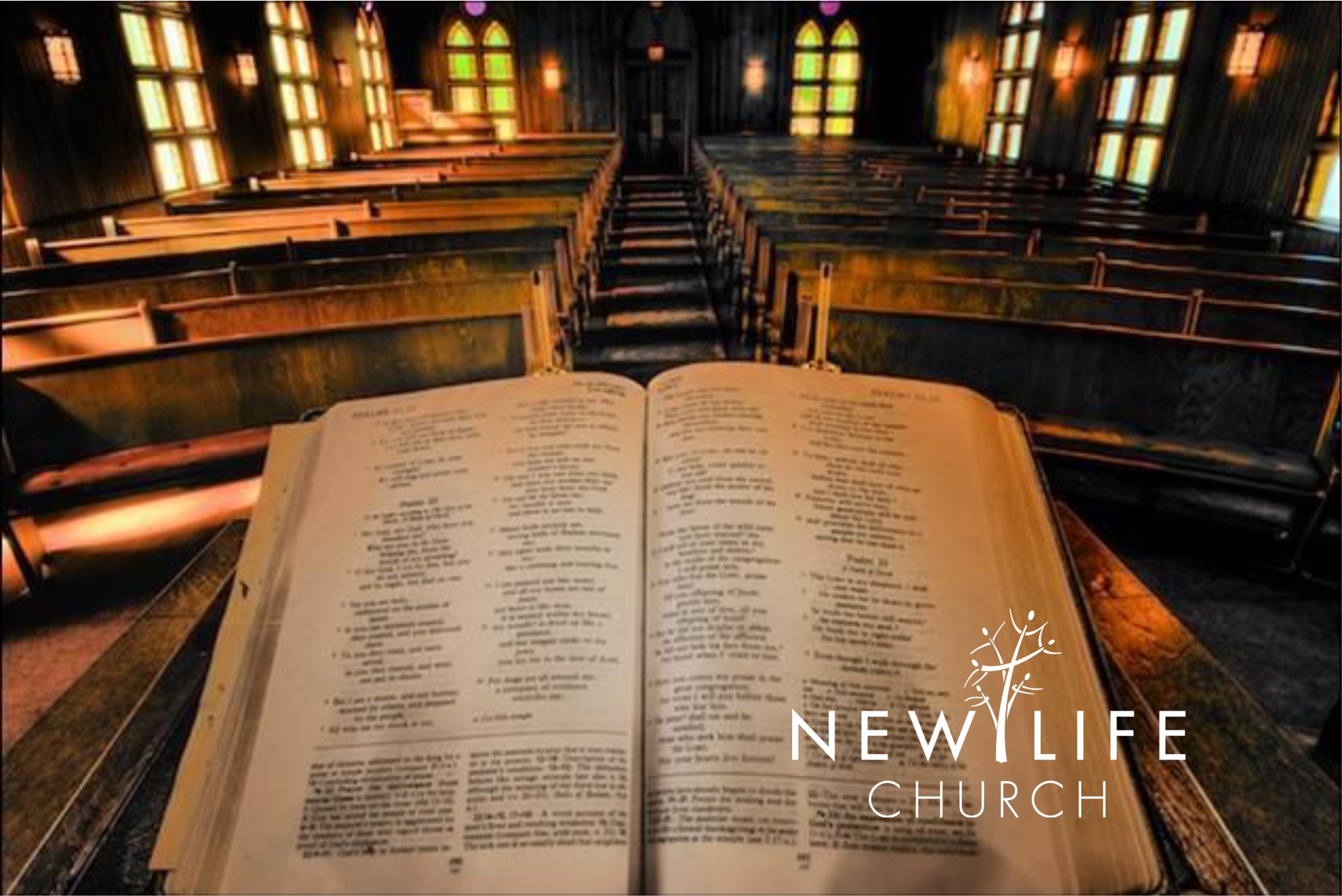 You may have noticed recently a new piece of furniture in our church, generally called a pulpit. Thanks to the very skilful hands of a generous donour (who wishes to remain anonymous), the church was blessed with this well crafted piece of wooden furniture.

Some may ask, why and what is the purpose? I hope to answer these questions and give you a brief history of the ‘pulpit’ with this article.

The word ‘pulpit’ comes from the Latin word ‘pulpitum’ which means staging or platform. The Webster dictionary defines ‘pulpit’ to be two things: an elevated platform or high reading desk used in preaching or conducting a worship service and the preaching profession.

The word pulpit itself is used only once in the King James Version of the Bible. It is in the book of Nehemiah chapter 8 verse 4: "And Ezra the scribe stood upon a pulpit of wood, which they had made for the purpose; and beside him stood Mattihiah, and Shema, and Anaiah, and Urijah, and Hilkiah, and Maaseiah, on his right hand; and on his left hand, Pedaiah, and Mishael, and Malchiah, and Hashum, and Hashbadana, Zecharariah, and Meshullam."

In reference to this passage the "purpose" they had for making it was so that Ezra could read the Book of the Law of Moses to everyone. An important note on this: he didn't just read the Law to the people; he interpreted it to them. Verse 8 says: "So they read distinctly from the book, in the Law of God; and they gave the sense, and helped them to understand the reading."

During the Protestant Reformation (1517), the church renewed its emphasis on scripture, the spoken word, and the sermon. In doing so, the pulpit was given a place of prominence at the centre of the platform to symbolize the centrality of the spoken word. In the 18th Century, triple-decker pulpits were often used. The bottom level was for the announcements. The middle level was for the reading of the Gospel. The top level was for the preaching of the sermon. The pulpit’s size and its accompanying ornate carvings were meant to minimize the presence of the minister who stood behind it. This was so that the reading of scripture and the explanations were received not as if they came from the speaker, but as if they came from God above. The emphasis was on the Word, not the speaker.

The purpose of the pulpit is to promote the Centrality and Authority of the Word of God. The pulpit is NOT the place for opinion, philosophy, secular thought, debate, business or any non-biblical event. The Pulpit is to be dedicated to the Presentation of the Whole Counsel of God – Acts 20:27.

Some may argue that the preaching of the word of God (on the Lord’s Day) is NOT the most important thing in the church and that what happens on Friday (Sunday) during corporate worship is not really any different from what happens in your normal everyday life. I would respectfully disagree!

I believe the scriptures teach us that ministers are called to proclaim God's Word to God's people and that through the faithful use of preaching God grows his people in the faith. Preaching was the primary activity of the apostles. It was through their preaching that the church was born in Jerusalem on the day of Pentecost (Acts 2). Paul was called to preach the gospel to the Gentiles so that they might be saved (1 Cor. 1:17-18). But not only the gospel, but the whole counsel of God is to be preached (Acts 20:27) so that believers themselves might be fit for every good work (2 Tim. 3:16).

All this is to say that the place which the apostles gave to preaching and the place it has occupied in the history of the Christian church teach us that God has chosen to communicate with us not alone through his written Word, but also through the clear preaching of it and proclamation of it through his appointed ministers.

So, without saying a word, the re-introduction of a wooden pulpit to New Life Church is meant to communicate a message...that our church’s central focus of worship is the proclamation of the Word of God. Jesus said in John 15:8; “By this my Father is glorified, that you bear much fruit and so prove to be my disciples.”

We preachers can’t save people, and we can’t sanctify anybody. We can’t change people with our insights, our cleverness, by entertaining them or by appealing to their human whims and wishes and ambitions. There’s only One who can change sinners. That’s God, and He does it by His Spirit through the Word. I am convinced the only way we will ever be fruitful, is through the preaching of the Word, because God’s Word never returns void, it always accomplishes that for which he sends it and prospers in what he sends it to do (Isa.55:11).

Please join with me in praying deliberately for the ministry of the word of God. Every time you see that wooden pulpit say a silent prayer, that God would indeed by His Spirit, through the Word, make us a fruitful church for His glory alone!