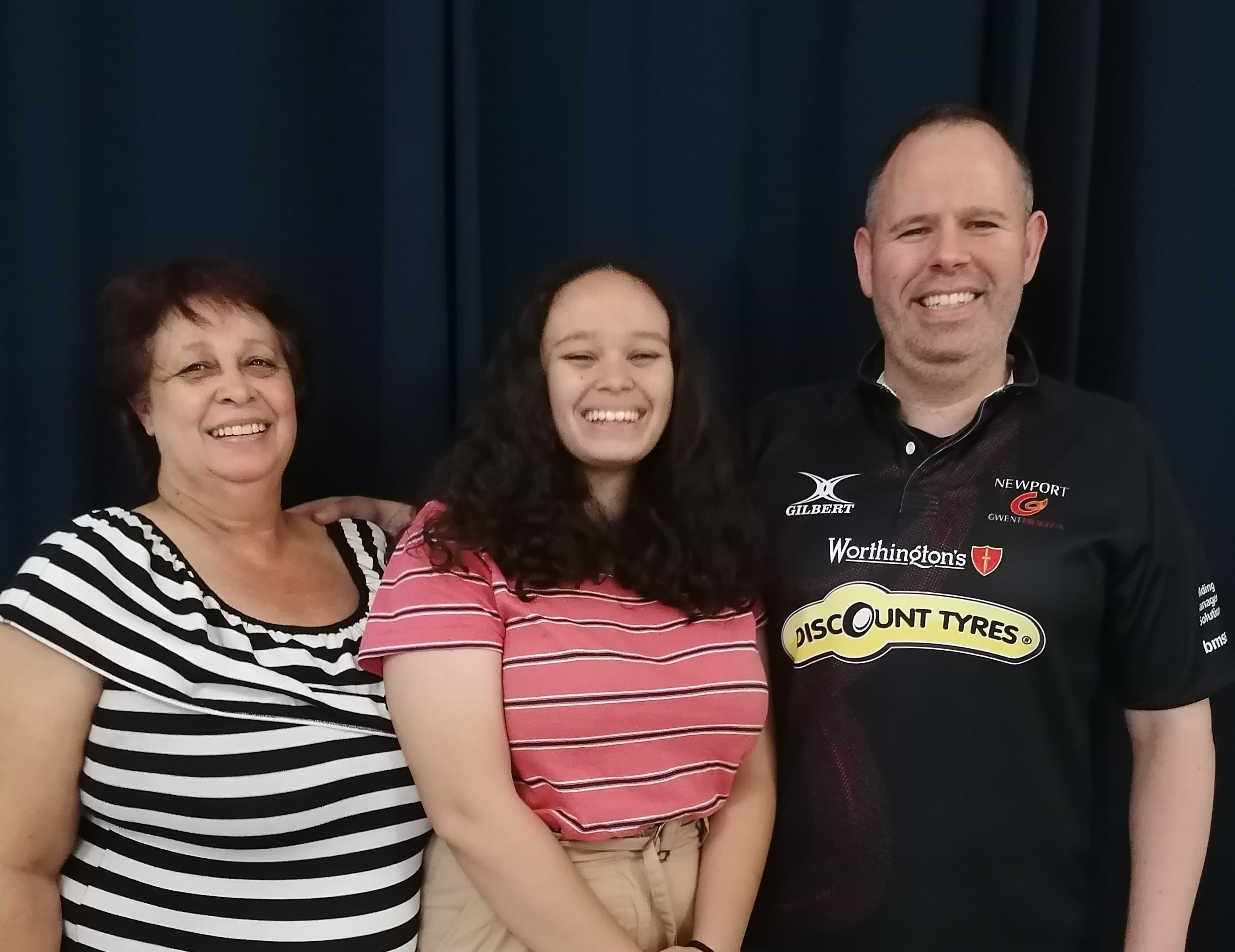 Robert is a South African National who arrived in the UAE in 2015. He joined New Life Church shortly after and became a member in 2016. He was baptized in New Life Church and serves on the Care Team, the Children’s Ministry and is a leader of the Al Reef bible study group.

Robert has been practicing as a Physiotherapist since 2000. He received a Master’s degree in Neurological Rehabilitation from the UK in 2014. Robert is married to Irma and they have a daughter Caitlyn. They spent 10 years in the UK where they travelled around Europe and served in a variety of ministries in the church. Robert enjoys spending time with the family, playing a variety of sports and ministering the word of God to new believers.