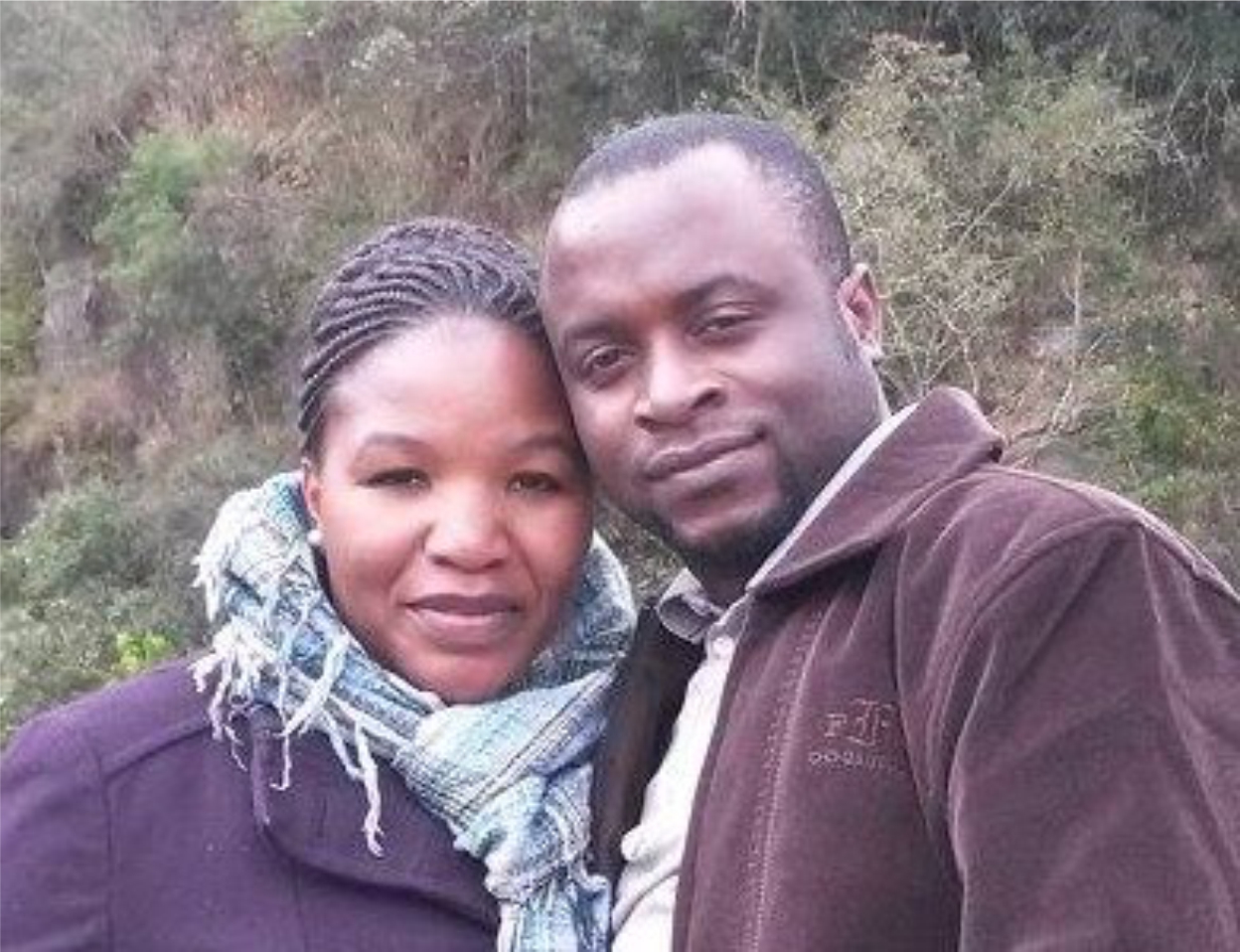 Pedro came to faith in Christ in 1999 and was baptized that same year. In April 2014 he got married to Victorina. Pedro and his wife are from Angola and moved to Abu Dhabi in November 2014, and started attending New Life Church. They officially became members of New Life Church In March 2015. Since then, both Pedro and Victorina served in the 'Welcome Team' for a year and then transitioned to the Youth Ministry in 2016.

In 2019 Pedro was selected to be the candidate for the Global Pastoral Apprenticeship program which he completed in June 2020. Pedro is currently serving as a Pastoral Assistant for the elders’ team at New life Church and pursing a degree in Master of Divinity with The Gulf Training Center (GTC) in Dubai.