Why a Sermon Series on the Parables of Jesus? 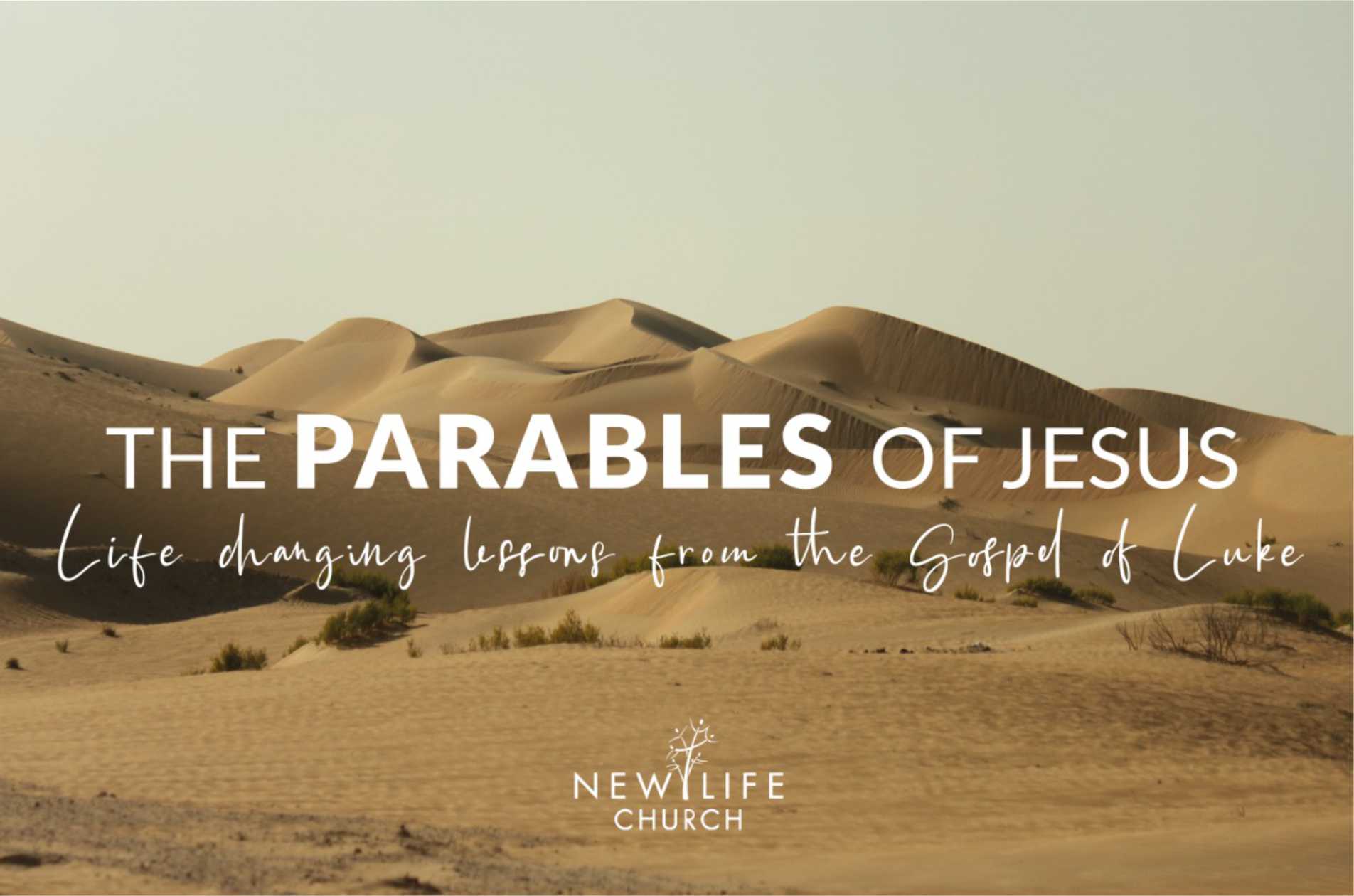 I hope that you have been blessed through our study of the gospel of Luke so far. We have finally reached the long middle section of the book, which is often called the “travel narrative.”  In this section, Jesus makes his way to Jerusalem and teaches his disciples, often through parables, about the upside-down nature of God’s kingdom.

Over the next few months we will study and learn from Jesus teaching ministry through His parables. Remember Jesus teaching ministry lasted for 3 years before he was put to death on the cross of Calvary and in that time Jesus used the parables extensively. Something like thirty-five percent of Jesus’ teaching as it is preserved in the gospels takes the form of parables. In the New Testament, 55 parables are included in Luke, Mark and Matthew. If you open the New Testament somewhere toward the front and begin reading, chances are good that you will find yourself reading a parable.

A parable is basically an earthly story with a heavenly meaning. The word parable comes from a Greek word that means, “to lay alongside of.” And that’s what parables do. They take eternal truths and lay them alongside stories of everyday life. When Jesus started telling parables to the people, His disciples asked the obvious question, "Why do You speak to them in parables?" (Matthew 13:10). His answer to them may seem even strange to hear, Jesus said: "To you it has been granted to know the secrets of the Kingdom of Heaven, but to them it has not been given". (Matthew 13:11)

In other words, the parables are meant to divide the crowd. While this may seem as if Jesus denied some people access, the difference He means is not in the message—but in the response.

The parables themselves present clear stories from everyday events that communicate great issues about life and eternity that many in the crowd would recognize. Jesus did not code His teaching to prevent some people from understanding, since all equally would understand the imagery. All those gathered there certainly comprehended the aspects of the stories related to their everyday lives. Instead, His teaching divided the listeners into two groups based on their own responses.

His miracles had attracted many, and others had perhaps been astonished by His earlier teaching. But the parables themselves, just as in the story of the seed falling on various places (Luke 8:4-15), revealed the true nature of their responses and their real decisions. Those committed to the Kingdom of God would seek and find further understanding. But those uncommitted—perhaps listening only because of the initial excitement—would reject the teaching as unintelligible. The great majority of the people in Jesus' day were not interested in God's truth. The reason they did not understand Jesus parables is because they did not want to hear, “because seeing they do not see, and hearing they do not hear, nor do they understand” (Matthew 13:13). Jesus made a clear distinction between those who had been given “ears to hear” and those who persisted in unbelief—ever hearing, but never actually perceiving and “always learning but never able to acknowledge the truth” (2 Timothy 3:7).

My prayer for all of us during this new sermon series is that we would be a people who want to hear and are committed to the Kingdom of God and will seek and find further understanding through these parables. Most commentators I read agreed that, those interested in understanding the truth of Jesus message would understand the parables, while those not interested would remain without understanding. The disciples had been given the gift of spiritual discernment by which things of the spirit were made clear to them. Because they accepted truth from Jesus, they were given more and more truth. The same is true today of believers who have been given the gift of the Holy Spirit who guides us into all truth (John 16:13). He has opened our eyes to the light of truth and our ears to the sweet words of eternal life.

Let us pray together that Spirit of God will give us a fresh understanding of God’s word, that we would not just read scripture but meditate on it more frequently, so we will understand. May these parables open our eyes to deeper insights into Christ and His kingdom and give us a greater desire for the sweet words of eternal life and to see His kingdom come on earth as it is in heaven.