The Triumph of Good. 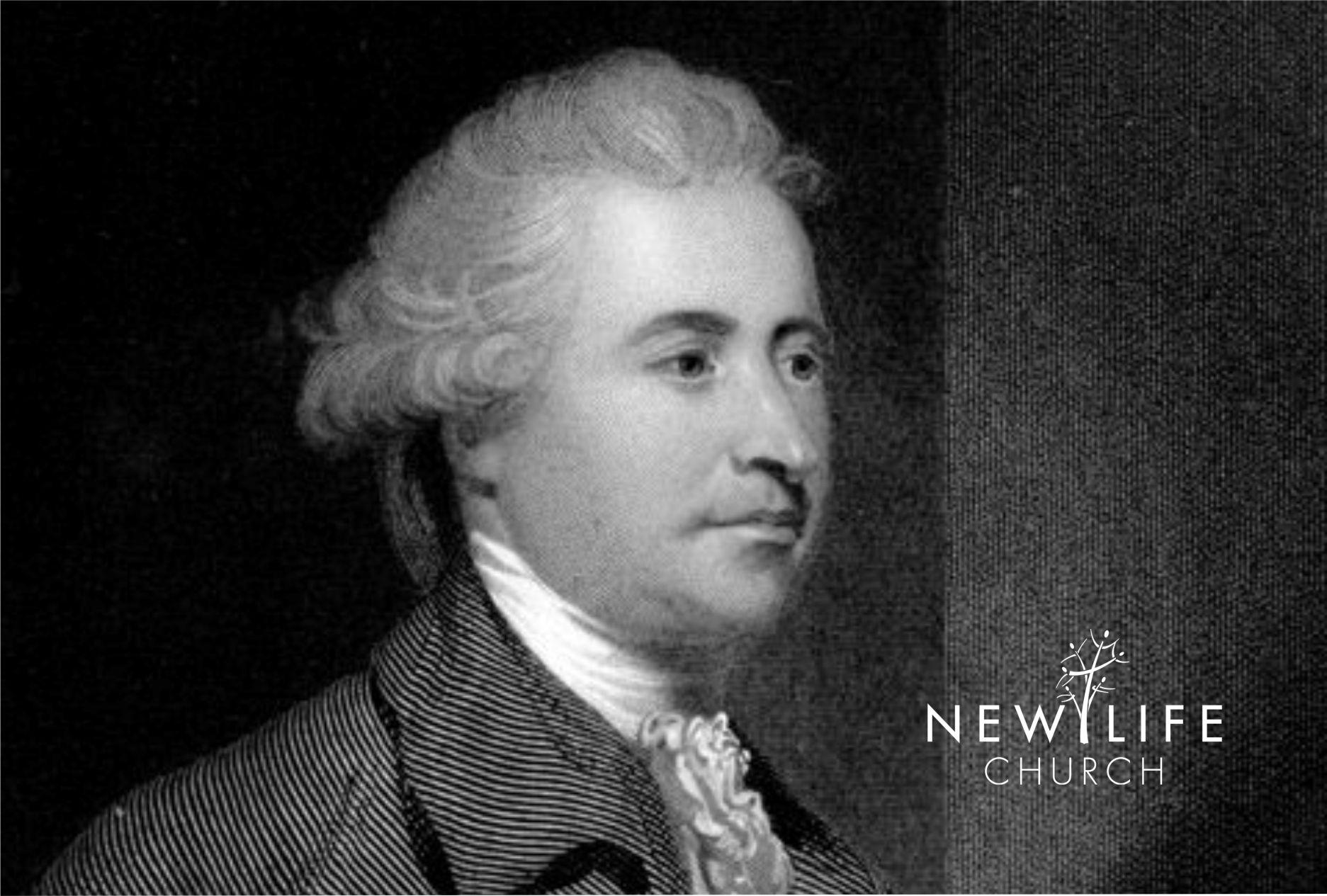 While I was preparing for my sermon this week, I came across a letter addressed to Thomas Mercer. The author, Edmund Burke(1770) said, “The only thing necessary for the triumph of evil is for good men to do nothing.” That's the short version. A longer version reads as follows:

“Whilst men are linked together, they easily and speedily communicate the alarm of any evil design. They are enabled to fathom it with common counsel, and to oppose it with united strength. Whereas, when they lie dispersed, without concert, order, or discipline, communication is uncertain, counsel difficult, and resistance impracticable. Where men are not acquainted with each other’s principles, nor experienced in each other’s talents, nor at all practised in their mutual habitudes and dispositions by joint efforts in business; no personal confidence, no friendship, no common interest, subsisting among them; it is evidently impossible that they can act a public part with uniformity, perseverance, or efficacy. In a connection, the most inconsiderable man, by adding to the weight of the whole, has his value, and his use; out of it, the greatest talents are wholly unserviceable to the public. No man, who is not inflamed by vain-glory into enthusiasm, can flatter himself that his single, unsupported, desultory, unsystematic endeavours, are of power to defeat the subtle designs and united cabals of ambitious citizens. When bad men combine, the good must associate; else they will fall, one by one, an unpitied sacrifice in a contemptible struggle.”[1]

The author of this well-known quote, was suggesting that good people should oppose and resist evil actively. If they simply ignore evil, then evil will grow and spread. Eventually, evil will become so powerful that it will triumph (win) over good.

One example of this is Germany under the Nazis. The country had been ruled fairly liberally until Adolf Hitler became the chancellor. His party immediately proposed changes — especially laws that oppressed Jews and other minorities — that were clearly evil. Even among Germans who knew the laws were evil, relatively few opposed and resisted the evil actively. Within a few years, the evil movement of Nazism had become more and more powerful to the point where there was no more opportunity for resistance.

The Bible says, "And let us consider how to stir up one another to love and good works, not neglecting to meet together, as is the habit of some, but encouraging one another, and all the more as you see the Day drawing near" (Heb 10:24-25). One of the many reasons why Christians need to be members of a church is so that we can actively provoke each other to good works so that evil is not ignored and allowed to spread, in our own lives and in the world in general, as we make disciples of Jesus Christ in all nations.

As Gods' chosen people, we have been set apart for a reason, to be salt and light in this world, to make a difference for God's glory and as R.C. Sproul says; "to make the invisible reign of Christ visible". Charles Spurgeon, a baptist preacher who lived during the 1800's once said “I believe that one reason why the church of God at this present moment has so little influence over the world is because the world has so much influence over the church.”

As Gods' chosen people we are called by God to abhor evil and hold fast to what is good (Rom 12:9), to present our bodies as a holy, living sacrifice, acceptable to God (Rom 12:1,2). The writer of Hebrews reminds us that there is another day approaching, the return of Jesus Christ. And the best way to prepare for that day is to be encouraged in our faith in Christ, and to be growing in holiness, love and good works that flow from this faith. To do that we must be part of a local church, where truth is lovingly spoken into our lives, and to lovingly speak truth into others' lives, so we don't fall into sin and temptation and fail in our mission. That is how God has designed his people to flourish.

Let me propose a new adage, “The only thing necessary for the triumph of good is for the Church to be faithful.”

Edmund Burke could have been writing a letter to the churches. His words are full of truth. Hear them again as if addressed, not to Thomas Mercer, but to the Church: "Whilst men are linked together, they easily and speedily communicate the alarm of any evil design. They are enabled to fathom it with common counsel, and to oppose it with united strength. Whereas, when they lie dispersed, without concert, order, or discipline, communication is uncertain, counsel difficult, and resistance impracticable..."

Jesus said in Matthew 16 verse 18, that he will build his church, "and the gates of hell shall not prevail against it". What a wonderful promise. Jesus is the victor, he has overcome the world and so can we.

The local church was founded by God for the purposes of God and the glory of God. The local church exists so that the invisible reign of Christ will be made visible. It is the only hope of the world. Christians, let us come together, let us not be dispersed. May we a church that is united in worship, discipleship and evangelism. May we be a church that is actively provoking each other to good works and faithfulness, helping each other take up our crosses and follow Christ, so that our resistance to sin will be achievable and Gods' mission accomplished. May we be a church that has a passion to know Him and to make His name known. May New Life Church bring glory to His name.